In the United States alone, every 40 minutes, one child or teenage is newly diagnosed with Type 1 Diabetes (Insulin dependency).

Type 1 diabetes is most often diagnosed in children or young adults, but can develop at any age.

Type 1 Diabetes (Juvenile-onset diabetes) is an autoimmune disease in which the immune system, by mistake, attacks its own insulin-producing cells of the pancreas (called beta cells) so that insufficient amounts of insulin are produced - or no insulin at all.

Beta cells normally produce insulin, a hormone that helps the body move the glucose contained in food into cells throughout the body, which use it for energy/fuel. But when the beta cells are destroyed, no insulin can be produced, and the glucose stays in the blood instead, where it can cause damage to all the organ systems of the body. For this reason, people with type 1 diabetes need to take daily insulin for survival. This means undergoing multiple injections daily, or continually infuse insulin through an insulin pump, and testing their blood sugar by pricking their fingers for blood six or more times a day.

People with diabetes must also carefully balance their food intake and their exercise to regulate their blood sugar levels, in an attempt to avoid hypoglycemic (low blood sugar) and hyperglycemic (high blood sugar) reactions.

Exercise is an important part of keeping diabetes type 1 under control.

Researchers aren’t exactly sure what causes type 1 diabetes, but they have some clues, such as genetics and environmental triggers. 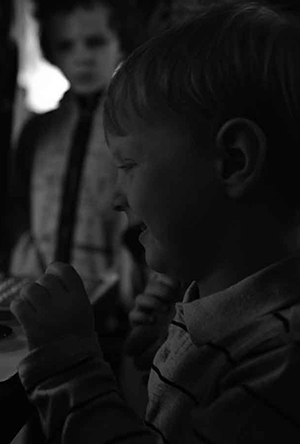 How You will help us